This event was the kickoff to a multi-year campaign for education reform.

Tasked by Viacom leadership, The Bill & Melinda Gates foundation as well as Get Schooled, we created a full day VIP roundtable, conference, premiere screening and concert with sponsor integrations to bring awareness and discuss the issues of education in America.

As the Executive Producer, I was in charge  of all aspects of the event including invitations, registration, security, concept production, script management, television production, talent performances and sponsor integration. 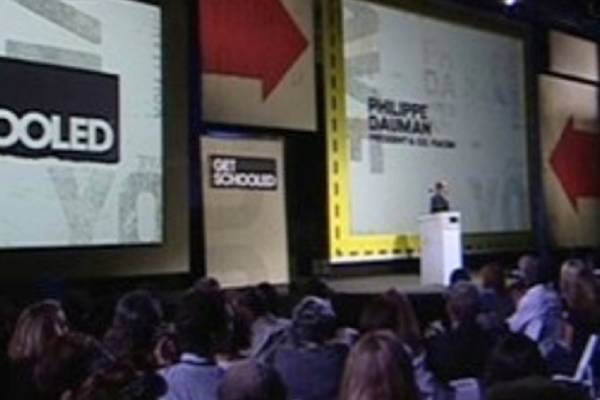 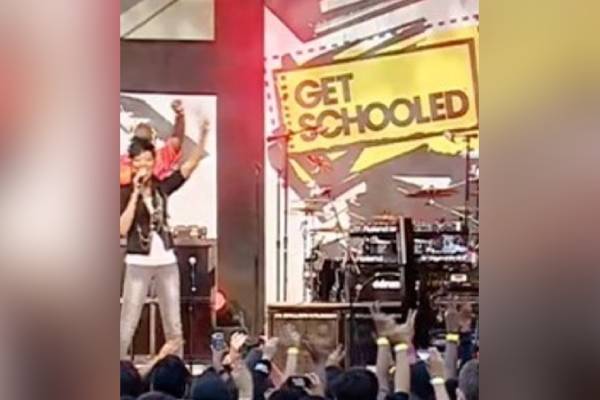